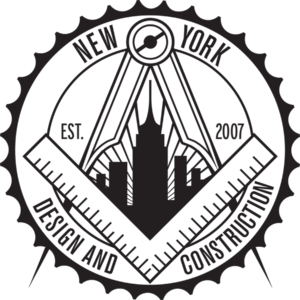 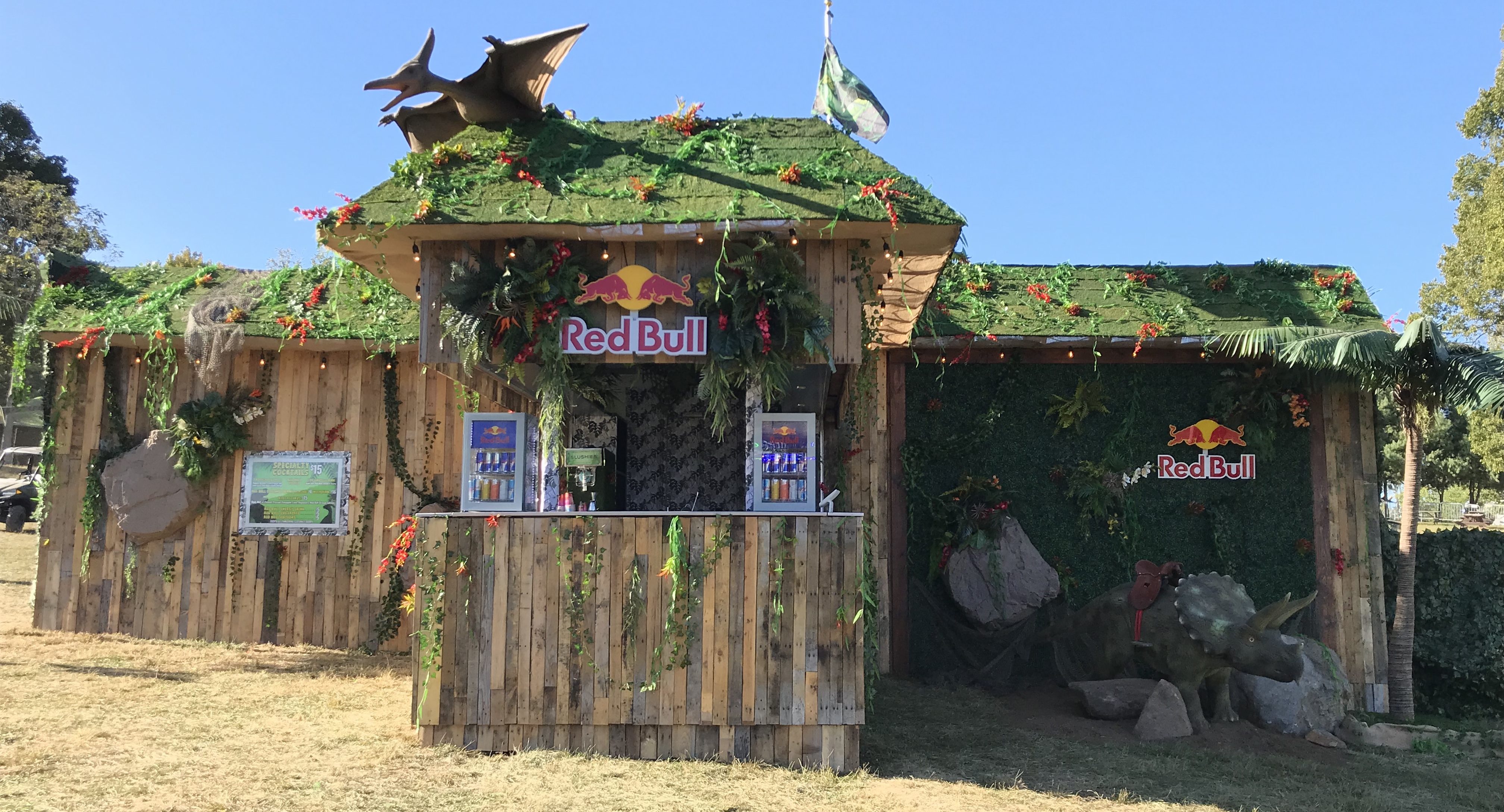 Have you ever ridden a dinosaur before? Neither have we – until Lost Lands Music Festival!

This year we were lucky enough to bring the Red Bull trailer bar concept to Legend Valley in Ohio to take part in something more wild than we could ever imagine. Red Bull wanted our activation to blend in with the Jurassic theme of the festival while also standing out to the crowd. We took the reclaimed wood concept, added some greenery and vines, threw a couple dinosaurs in the mix, and ended up with what you see here!

This stop for the trailer bar was certainly the most different and interesting we’ve seen yet and it couldn’t have gone any better. We had a ton of fun building this one out and can’t wait for next year!